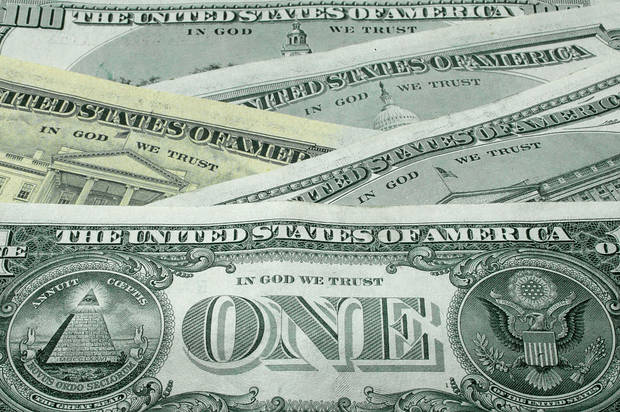 Cash Will Be King Again as the Stock Market Slides, According to Goldman Sachs

Cash is king. That is according to Goldman Sachs strategists who predict that 2019 will deliver lackluster, single-digit stock-market returns, making greenbacks the best game in town.

“We forecast S&P 500 will generate a modest single-digit absolute return in 2019. The risk-adjusted return will be less than half the long-term average. Cash will represent a competitive asset class to stocks for the first time in many years,” analysts at Goldman, led by David Kostin, wrote in a research reported dated Nov. 19.

Referencing a bull market approaching its 10th year that has delivered double-digit gains in 2017 and repeated records for the Dow Jones Industrial Average, the S&P 500, and the Nasdaq, Goldman said “all good things must eventually come to an end.”

The strategists echo a common mantra among market bears: a deceleration in economic expansion and corporate profits will occur in 2019 because 2018 produced stellar GDP and earnings fueled by corporate tax cuts from the Trump administration and other business-favorable policies.

On top of that, adjusting for the risk associated with owning equities, Goldman views cash as a better option. Analysts at the investment bank say that households, mutual funds, foreign investors and pensions funds tend to have an allocation to cash that ranks in the lowest percentile and while equity allocations tend to be in the 89th percentile on a historical basis.

Goldman is forecasting that the Federal Reserve will lift interest rates four times in 2018, pushing the federal-funds rate to a range of 3.25%-3.5% by the end of 2019 from 2%-2.25% currently. In that environment, the analysts see the 10-year Treasury note yielding 3.5% by the second half of 2019, which also translates to richer yields for short-term so-called T-bills and other money-market funding.

ALSO SEE : The Pros and Cons of Launching an Ecommerce Website For Amazon Marketplace Sellers

Retail supply chain management and the rise of fast fashion

Guai in vista per apple, citata in giudizio per un problema con Facetime