Nikon has made a solid debut of its all-new full-frame mirrorless Z-Mount system with the Z7. It handles full-frame 4K video surprisingly well, with high-quality 10-bit external output and no cropping, plus 120 fps 1080p. The new mount will allow Nikon to build sharp, compact lenses, even though the glass launched with the Z7 is pretty boring. Luckily, you can get an adapter that supports any F-Mount DSLR lens. Image quality with the 45.7-megapixel sensor is great, but unfortunately, autofocus tracking is slow and not up to par with Sony’s A7R III. If you need to buy a high-resolution full-frame camera today, Nikon’s Z7 is a great choice.

But for Nikon’s new system to succeed, it has to sell Z6 and Z7 camerasright now. Canon arguably messed up its RF mount debut with the $2,300 EOS R, releasing an otherwise strong camera that got mediocre reviewsbecause of crippled 4K video. On paper, the Nikon Z7 is stronger, with full-frame 4K video, in-body stabilization and a high-resolution 45.7-megapixel sensor. (Yes, it’s much more expensive at $3,400, but Nikon will soon release the 24.5-megapixel Z6 with near-identical specs and a cheaper $2,000 price tag.)

So, how does the Nikon perform in the real world? It’s no Sony A7R III killer yet, and can’t even match the capabilities of its DSLR sibling D850. However, Nikon did a lot of things right with the Z7 that its long-standing nemesis, Canon, did not. If you’ve already invested in Nikon DSLR lenses or are looking to get into a mirrorless camera for the first time and have the budget, the Z7 is a great choice. 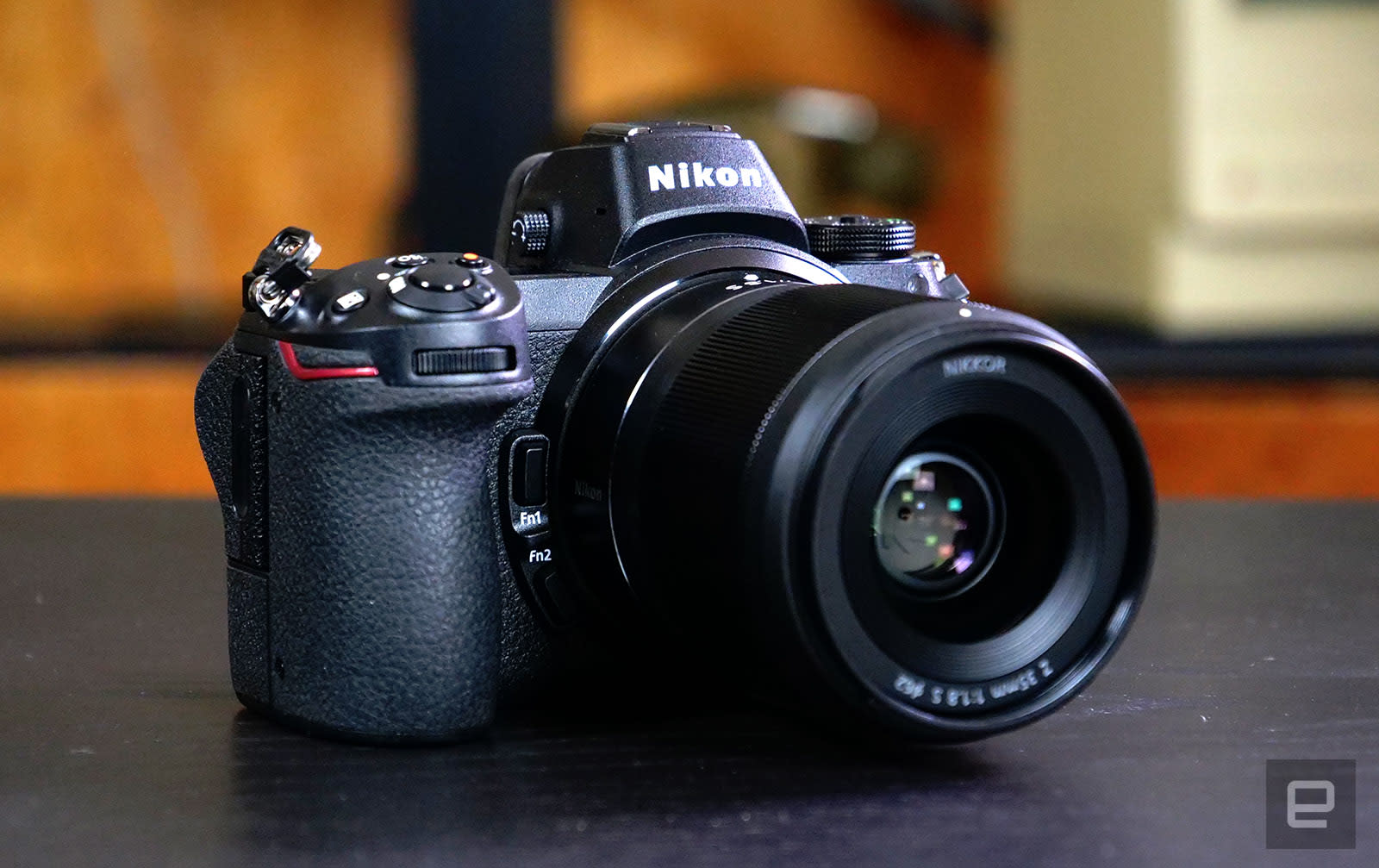 Nikon’s D850, with its 3D phase detection, is often cited as the quickest and most accurate autofocus (AF) system on the market. The Z7, unfortunately, doesn’t quite follow in its footsteps, despite having a similar sensor.

It does have extremely wide AF coverage, with 493 points that cover 90 percent of the frame. Using single point, continuous autofocus (AF-C), tracking of still and slow-moving subjects is excellent — I got a hit rate of at least 9 out of 10 shots in sharp focus.

Tracking quick-moving subjects is a different story, however. Unlike the D850 or other mirrorless models like Sony’s A7R III, the Z7 tends to lose focus on moving subjects and switch to the static background. This seems to happen for no good reason, and it never picks them up again.