Diplo is currently involved in three major collaborative groups, Major Lazer, LSD, and Silk City, in addition to his own solo projects as Diplo and head of Mad Decent. He also has a history of producing for or working with a number of artists including Pabllo Vittar, Sia, The Death Set, Poppy, Bloc Party, Santigold, Robyn, Snoop Dogg, Lil Wayne, Alex Clare… the list goes on. 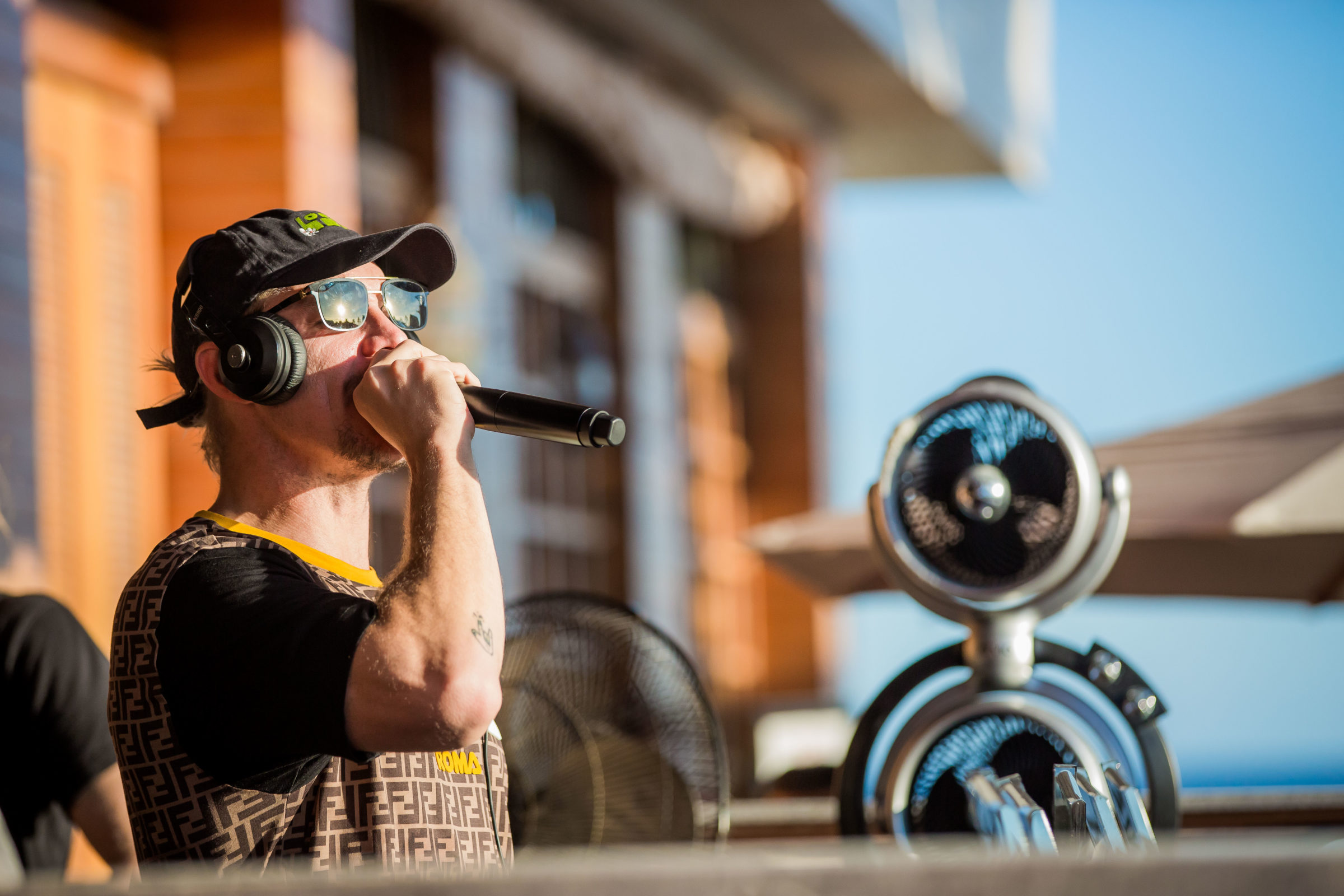 That’s why when Diplo announces upcoming John Mayer collaboration , we weren’t so astonished. Yeah, the names Diplo and John Mayer together sounds pretty ridiculous. But then again, does it really?

Look at John Mayer’s recent video for “New Light” and it’s easy to see he has a pretty fun personality. And with Diplo’s decades of production knowledge and Mayer’s excellent songwriting abilities, there’s a fair chance that this song is going to be an absolute smash.