After two days of deliberation this week, a jury awarded Fraissl $3.8 million in her lawsuit against Skrillex on Tuesday. 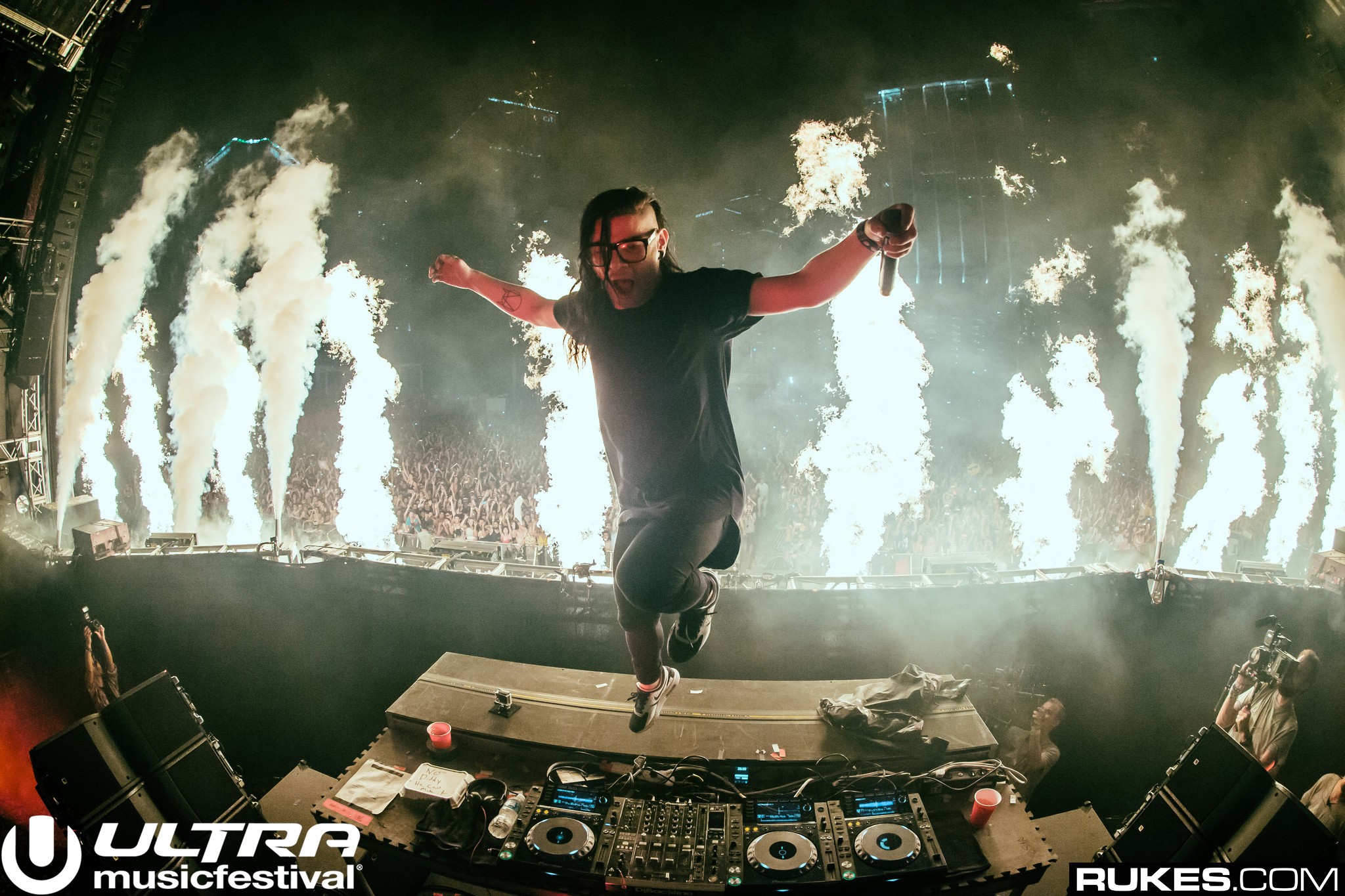 According to the local CBS affiliate, “The jury awarded a total of $4.5 million, but $675,000 was deducted from that amount because Fraissl’s negligence was apportioned at 15 percent. Skrillex and his company, Lost Boys Touring Inc., will have to collectively pay $3.4 million of the verdict, while the remainder, about $450,000, was assessed against Belasco Entertainment Theater Inc.”

The 30-year-old Skrillex, a DJ and record producer whose real name is Sonny John Moore, issued a statement Wednesday regarding the verdict.

“There is nothing more important to me than my fans and their safety at my shows,” he wrote. “I want them to have fun and enjoy the music. While I’m disappointed by the jury’s decision, I’m glad this process is over. I look forward to getting back to work and delivering new music to my fans.”